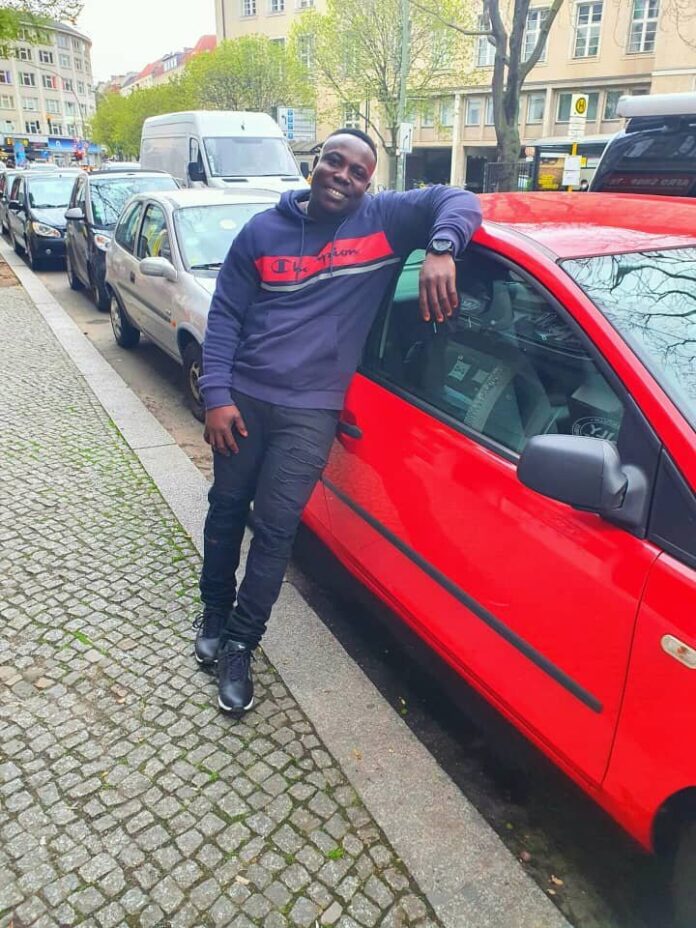 A 33-year-old man Emmanuel Kwofie has shot himself dead after killing his mother-in-law Elizabeth Nkruma, 66, at Apremudo, in the Efia Kwesimintim municipality.

Both were confirmed dead after being rushed to the hospital.

Reports say the deceased Emmanuel Kwofie and his ex-wife Dora Essandoh had been in a relationship for the past ten years and had a son, aged 8.

The deceased three years ago left for Spain for greener pastures and on his return some days ago, found out that Dora Essandoh, whom he had not performed marriage rites for, had taken another man. Though the deceased was not on talking terms with the mother of his ex-wife, he is believed to have mistaken her for his former partner and shot her.

Police investigations say on Sunday, August 15, 2021, Dora Esandoh accompanied by her brother Emmanuel Eessandoh, went to the Kwesimintsim police station and reported that her ex-husband, now deceased, came to their house at Apremdo with a single barrel gun and shot her mother on the left thigh and also shot himself in the abdomen.

She indicated that both were rushed to Kwesimintsim hospital for treatment. Police accompanied by the complainant proceeded to the said hospital where victim Elizabeth Nkrumah was met being attended to by the medical officers and the suspect also referred to Effia-Nkwanta government hospital for further treatment but they were both later pronounced dead by the medical officers.

According to the police, both bodies were photographed, conveyed, and deposited at the Effman eternity funeral home for autopsy.

Thank you, but your $1,800 donations can’t even rent a house – Beverly Afaglo

We Shall See If NPP Can ‘Break The 8’ – Alban Bagbin

Ghana's total cumulative coronvirus cases are 26,125 as of Thursday afternoon, the...

I left my church because they did not support my music...

Takoradi woman still in custody as she fails to meet bail...

Concentrate On Your Marriage And Stop Copying Me – Akuapem...

The government has lifted the three-week partial lockdown of Accra, Tema, Kasoa...

Failing to wear face mask in public can land you 10 years...

Henceforth, people who fail to wear face masks in public would be committing an...

Govt to renovate all cultural centres in the country

Slay Queen who was fingered by Counselor Lutterodt finally...

Naana Opoku-Agyemang not capable of being called President...

The Covid-19 National Trust Fund set up by government to receive donations from...