Another kidnap case in Takoradi 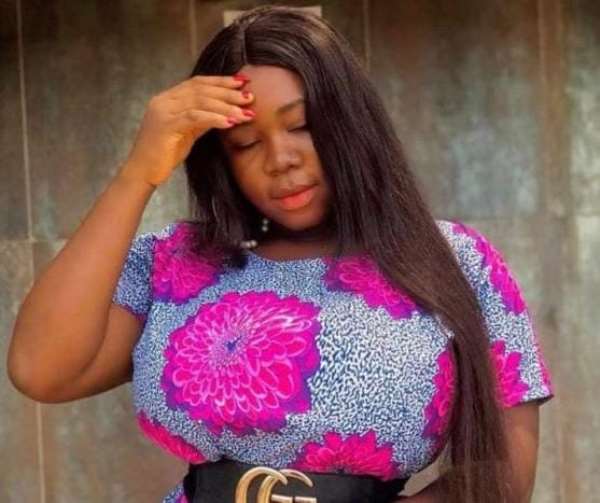 It has emerged that another reported case of an alleged kidnapping has been recorded in the Western Region, after weeks of controversy amidst anxiety and uneasiness relating to reports of fake kidnap cases.

The current victim, identified as Stephanie Kumiwaa, age 26, as being announced on Connect FM, by the victim’s boyfriend, Stephen Kumi, said the last time he spoke with Stephanie was on Sunday, October 17.

According to him, on that fateful day, Stephanie, a resident of Mpohor told him she would be coming to visit him after church.

He explained that “I didn't hear from her again after the long chat on phone, only for me to be called the next day by some guys using my girlfriend's phone that they had kidnapped her and that I should pay GHS2,000 otherwise she would be raped and used for rituals”.

He narrated further that, after days of back and forth, he and a friend of the alleged victim, whose name has only been given as Sandra, contributed GHS1,000 and sent to the guys through Stephanie's phone, only for the alleged kidnappers to still demand another GHS2,000.

The case was then reported to the Mpohor Police and the Assemblymember of the town.

As of Monday, November 1, 2021, the whereabouts of Stephanie was yet to be known while the alleged kidnappers have not been heard from for over a week.

BREAKING: Over 35 passengers BURNT to death in Gory Accident at Akomadan

WhatsApp has detailed what will happen to users who don’t...

What was found after closing down of LGBT-Ghana Police

The owner of a vanished penis in the Oti Region has been...

The Circuit Court in Accra presided over by Her Honour Ms Ellen Asamoah has adjourned...

The leadership of Road Transport Operators has cautioned transport operators not...

Only one junior high school is known to have recorded a case of COVID-19, the Director...